Frank Whitfield opened Whitfield Funeral Chapel in Medora in the middle to late 1800s. Paul Warner joined Frank and they opened the Whitfield & Warner Funeral Home in Brighton in 1938. Upon Frank's death on July 25, 1947, Nelson Targhetta came to work for Paul.

Nelson became a partner with Paul in the early 1970.

Upon Nelson's retirement, Brad purchased his shares and became the sole owner.

In 1999, the Chesterfield funeral home was sold to another firm.

On March 29, 2019, Alex and Meghan Anderson purchased Targhetta Funeral Homes, Inc. from Brad, upon his retirement, and renamed them Anderson Family Funeral Home. 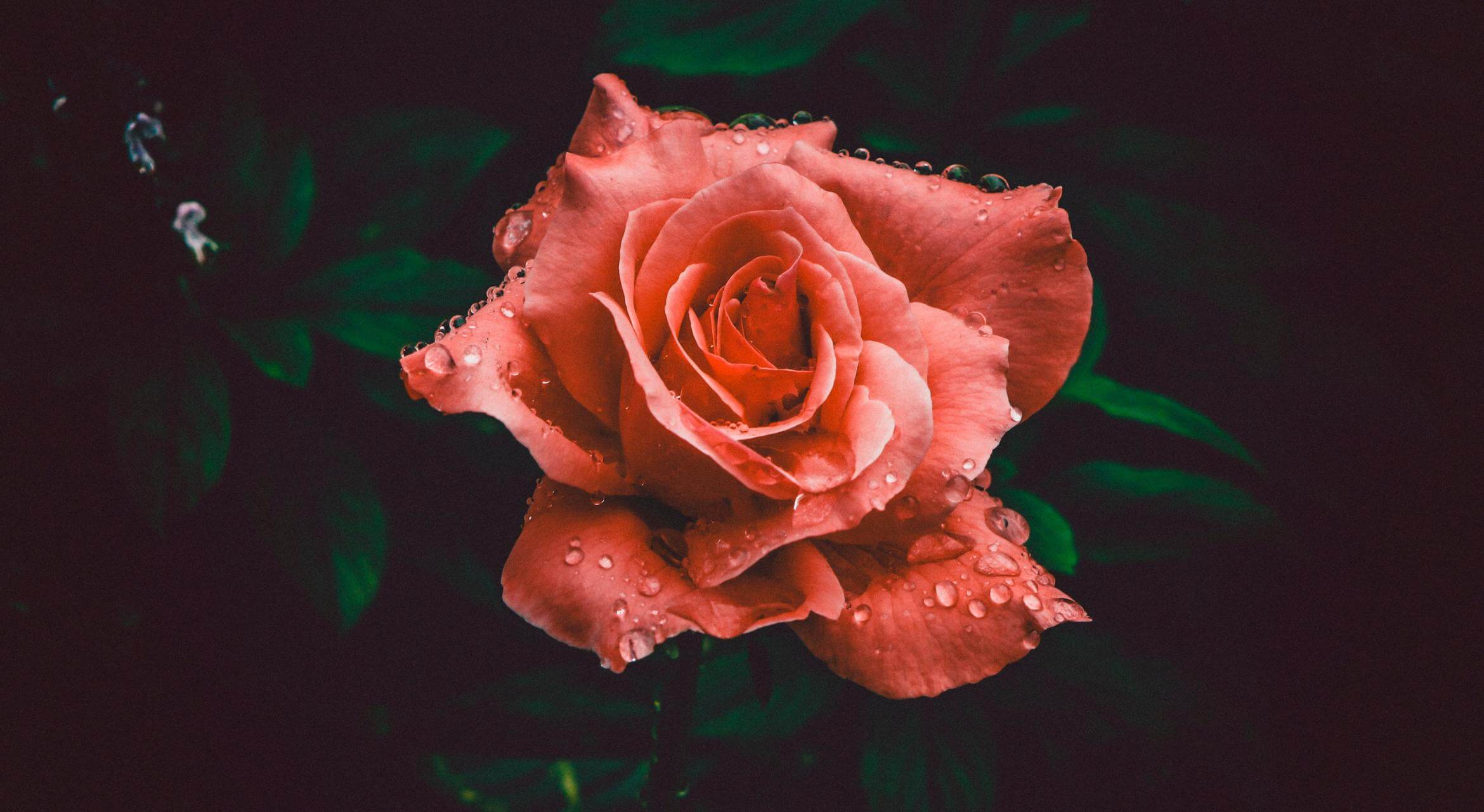